Since Amano brought their business to us, Raymath has been assisting Amano in their design to make products easier to manufacture. In the parking lane equipment market, architectural appeal is a critical element. In the first few years of our relationship, Raymath teamed with Amano engineers to design “New Look” ticket dispensers and gate operator cabinets. These cabinets added curves and other design elements which differentiated amano’s product offering from their competitors. These products were well received by the market and allowed Amano to improve its market share. 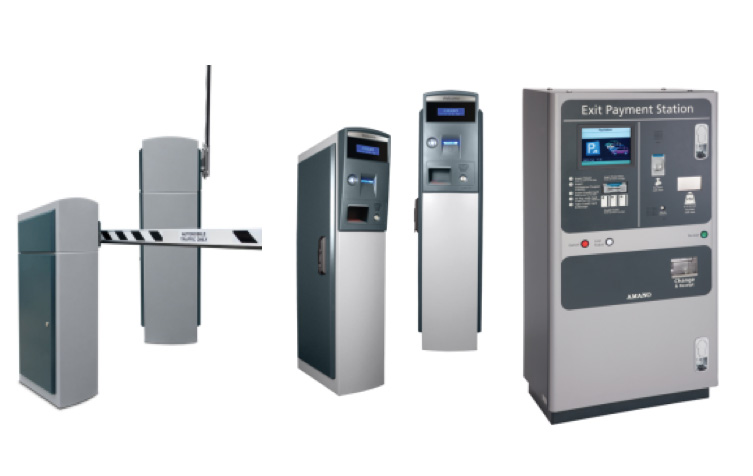 Since that program, there have been other combined efforts that have yielded improvements in cost, quality and appearance. As a part of the most recent Amano/Raymath design program, Amano USA with Raymath manufacturing support has stopped importing Paystation cabinets from their Japanese parent company and now produce those products at their Loveland, Ohio facility. 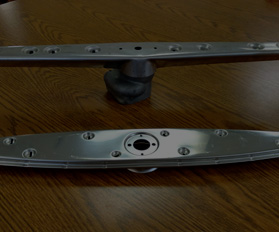 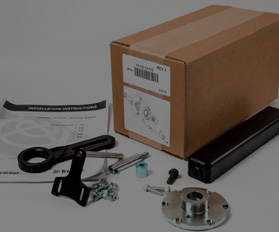 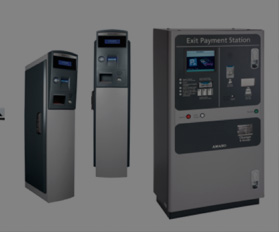 Ready to Get Started?

Fill out the form below to contact a Raymath team member for all your manufacturing needs.